He completed his MBBS at Melbourne University in 1988 and attained his FRACP in 1996. Paul completed a PhD in 1998 in cardiac electrophysiology. His post doctorate studies were at the University of California, San Francisco, USA from 1998-2000.

Dr Sparksl has also received a number of prestigious awards including the Young Investigator Award in Research for The North American Society of Pacing and Electrophysiology in 1998, The Ralph Reader Prize for The Cardiac Society of Australia & New Zealand in 1998, the 2000 Chancellors Prize from the University of Melbourne and the Premiers Commendation Award for Medical Research in 2000.

He is actively engaged in clinical arrhythmia research at Royal Melbourne Hospital with an emphasis on atrial fibrillation, stroke prevention and the effects of Omega-3 fatty acids on the heart. Paul is currently the chief investigator in a randomized control trial of atrial fibrillation ablation techniques that have enrolled over 300 patients. He is responsible also for the clinical supervision and training of other electrophysiologists and PhD candidates. 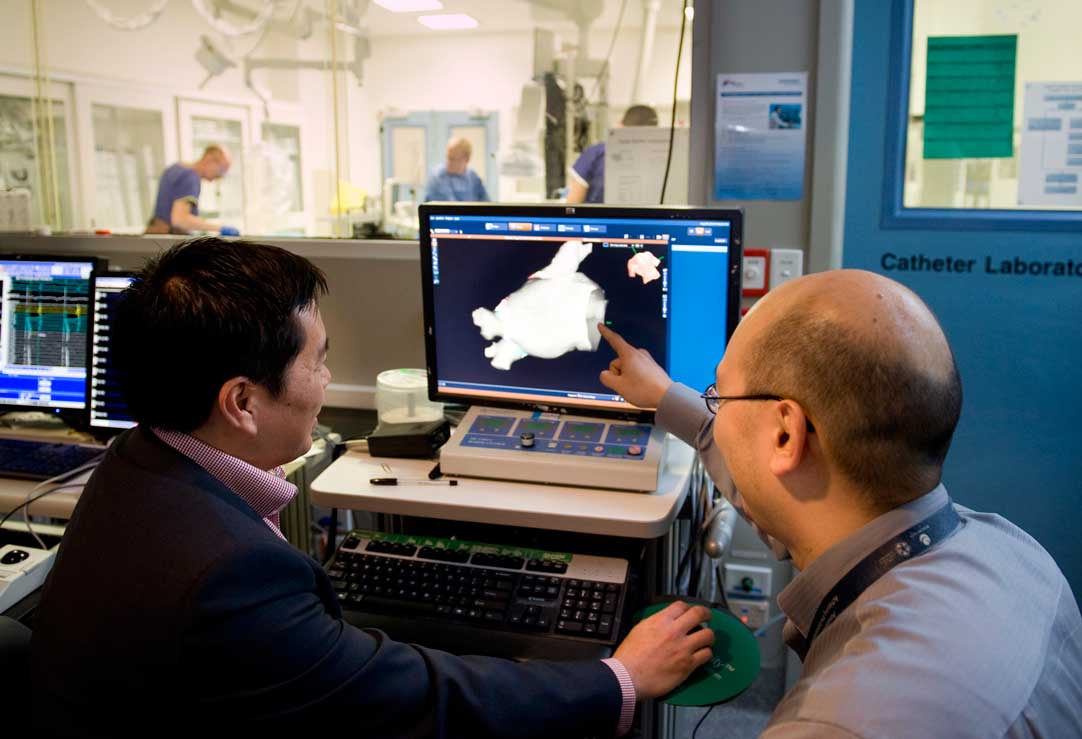